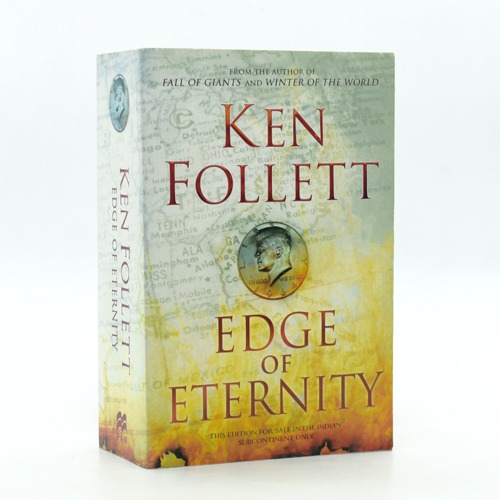 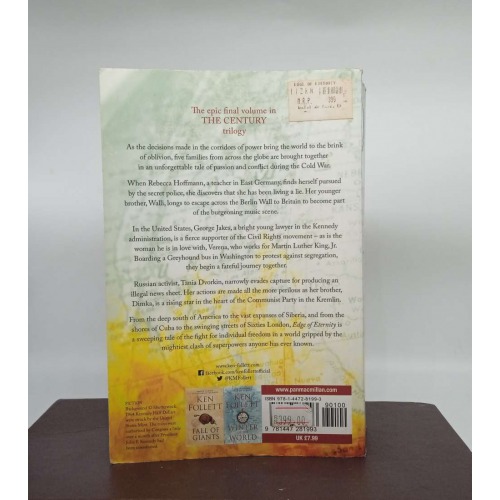 Edge of Eternity by Ken Follett

As the decisions made in the corridors of power brings the world to the brink of oblivion, five families from across the globe are brought together in an unforgettable tale of passion and conflict during the cold war.

When  Rebecca Hoffmann, a teacher in East Germany finds herself pursued by the secret police, she discovers that she has been living a lie. Her younger brother, Walli longs to escape across the berlin wall to Britain to become part of the burgeoning music scene.