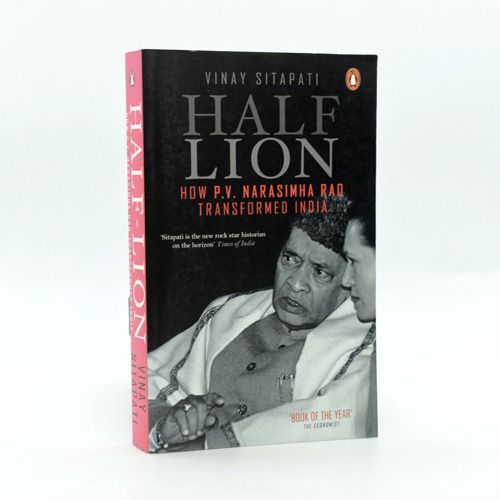 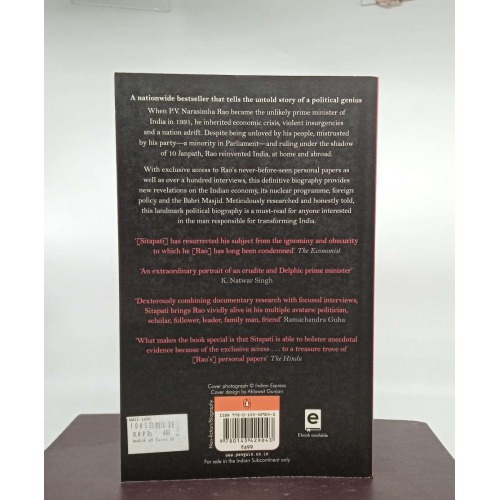 Half Lion by Vinay Sitapati

When P.V Narasimha Rao became the unlikely prime minister of India in 1991, he inherited an economic crisis, violent insurgencies and a nation adrift. Despite being unloved by his people, mistrusted by his party- a minority in parliament- and ruling under the shadow of 10 Janpath, Rao reinvented India, at home and abroad.

With exclusive access to Rao`s never-before-seen personal papers as well as over a hundred on the Indian economy, its nuclear programme, foreign policy and the Babri majid. Meticulously researched and honestly told this landmark political biography is a must-read for anyone interested in the man responsible for transforming India.